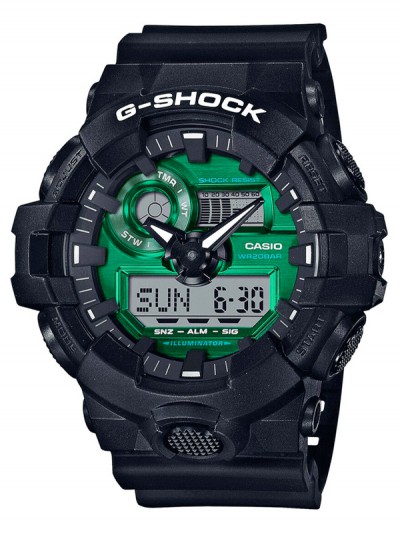 CASIO GA-700MG-1AER men's watch is a sports watch that excels in its excessive size. The robust look is supported by a structured 3D dial that is seated deep in the watch. Of course, there are basic G-Shock functions such as impact resistance, water resistance 200M, stopwatch, alarm or automatic calendar. The watch of this watch is the "hand cleaning" function, which when using the digital display moves the hands to the background so that they do not obstruct the view. An integral part is the possibility of backlighting the display using 1 LED diode. The sports look is underlined by the black body of the watch, with a green display on which we find white inscriptions.

This giant also appeared on movie screens, and fit perfectly among the dinosaurs in the film Jurassic World: The End of the Empire , where the keen eye of the viewer could see him on Chris Pratt 's wrist. But also appeared in the film production Recovering from Netflix, where it recalled the actor Randeep Hood. 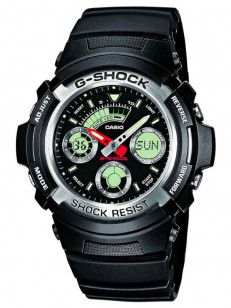 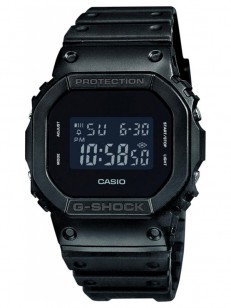 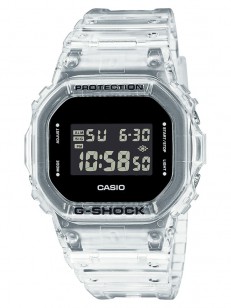 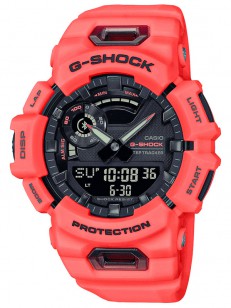 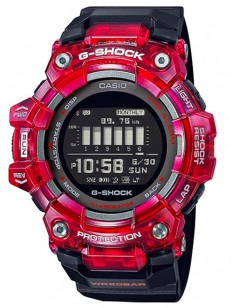 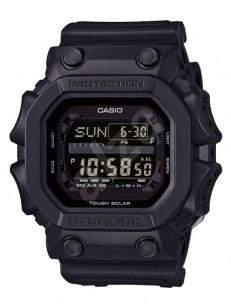 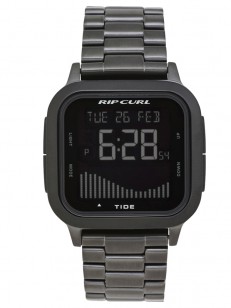 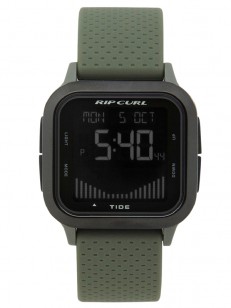 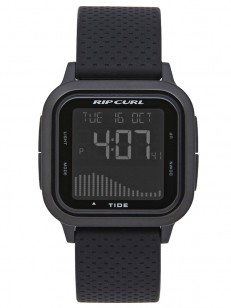 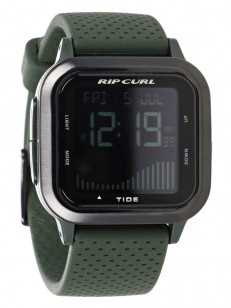 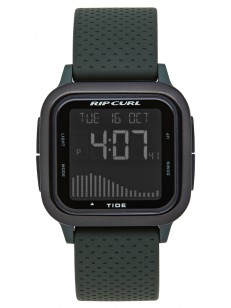 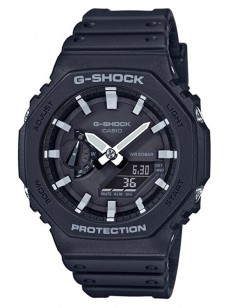 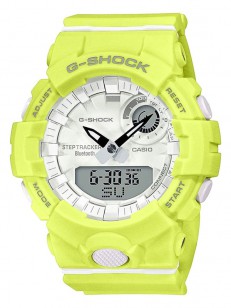